Tag Archive for: 119 girls graduate in Alternative Rite of Passage in Oldonyonyokie

You are here: Home / Blog / 119 girls graduate in Alternative Rite of Passage in Oldonyonyokie 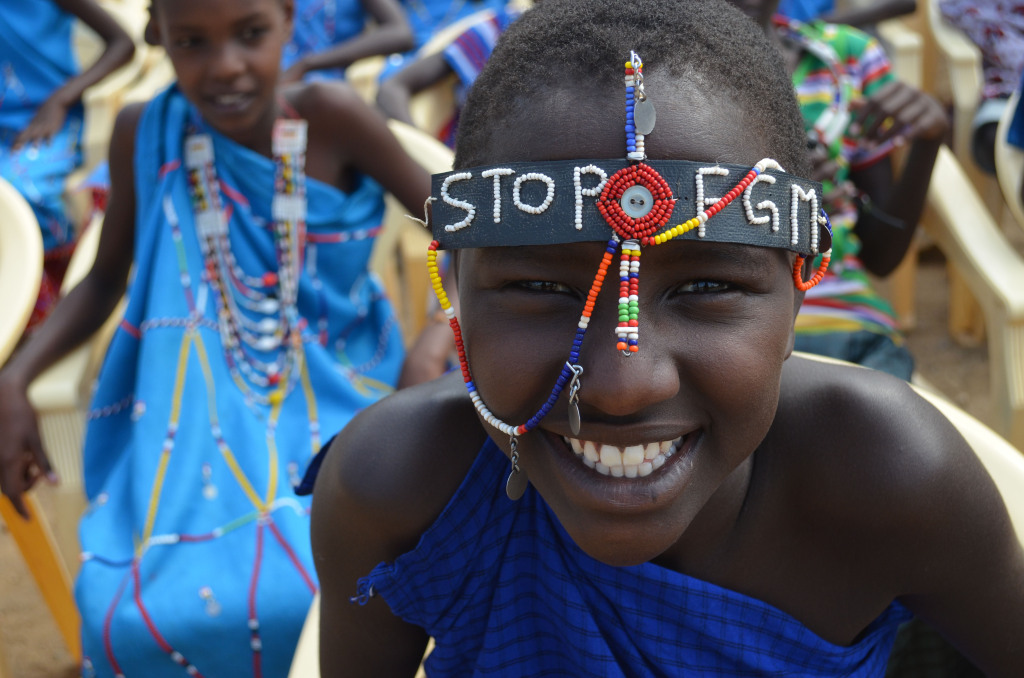 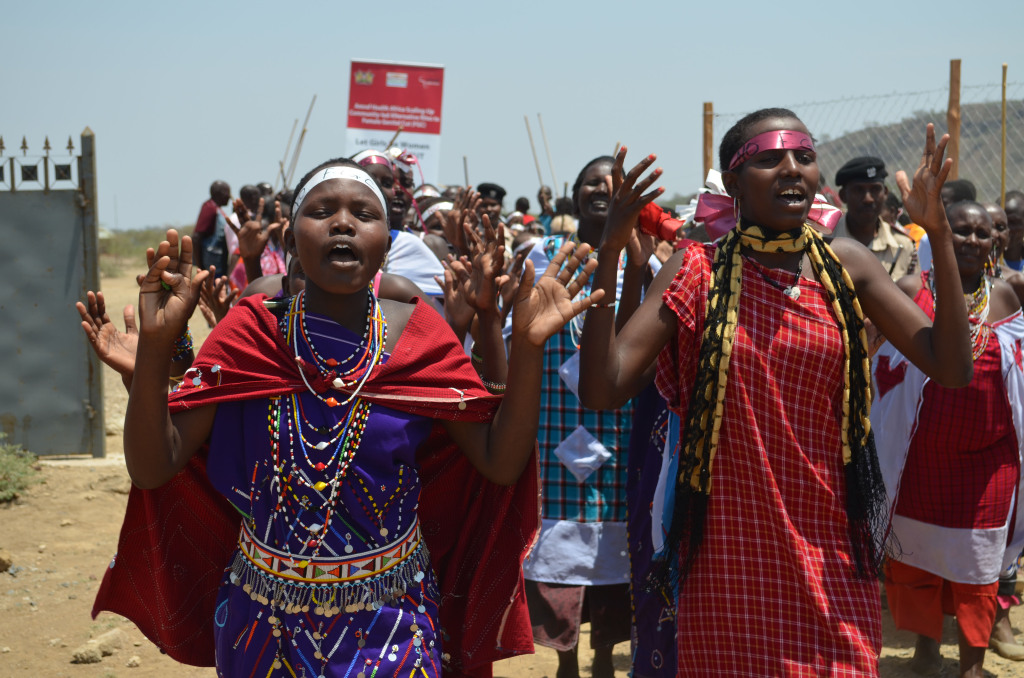 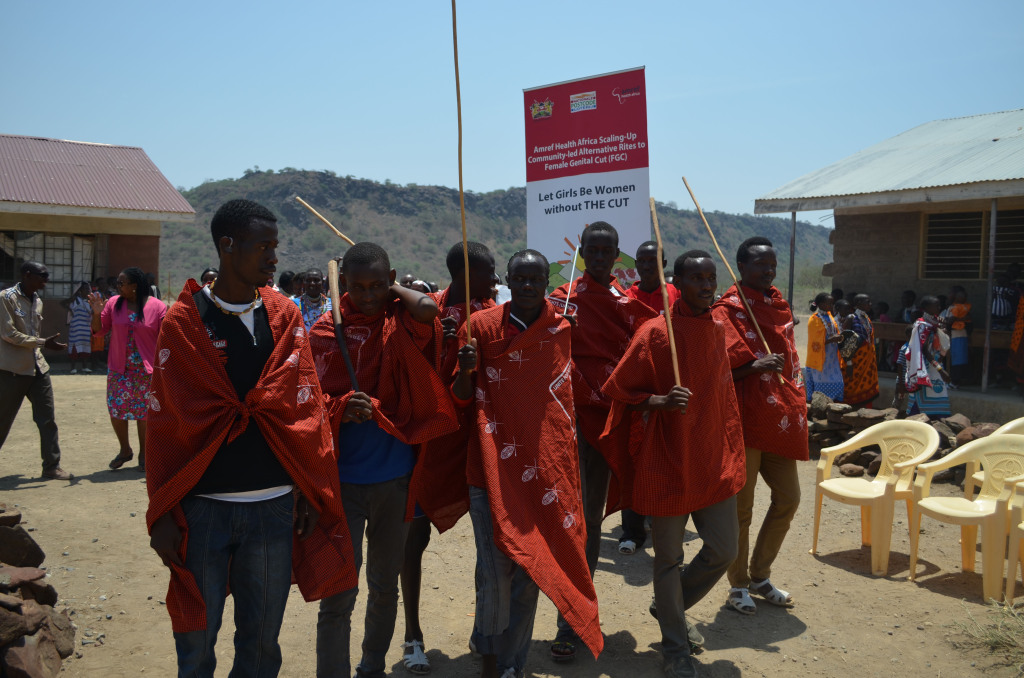 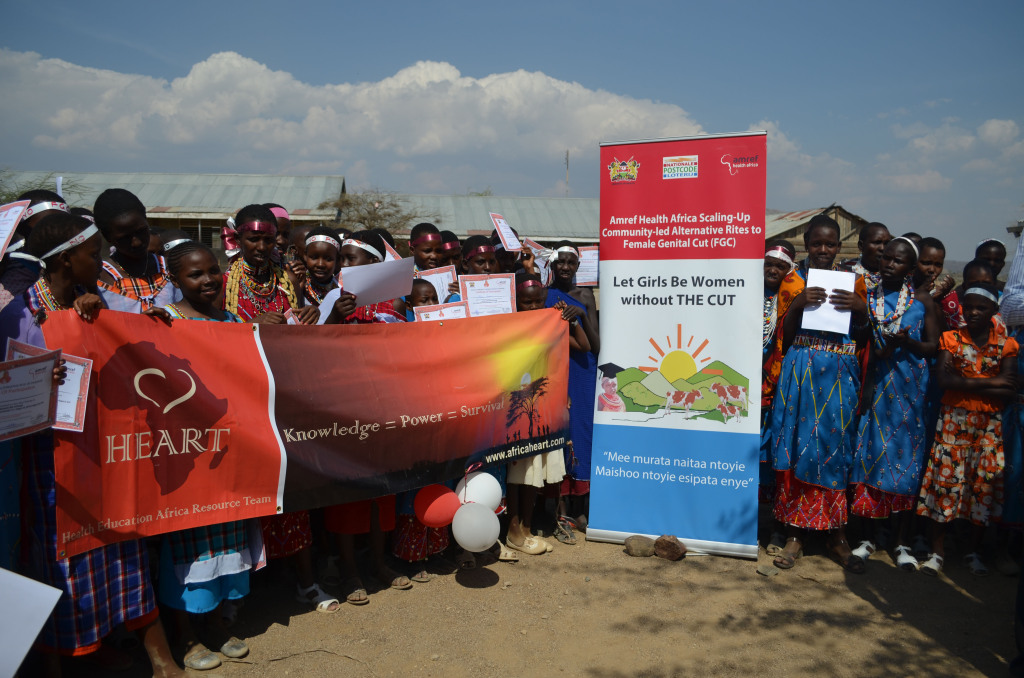